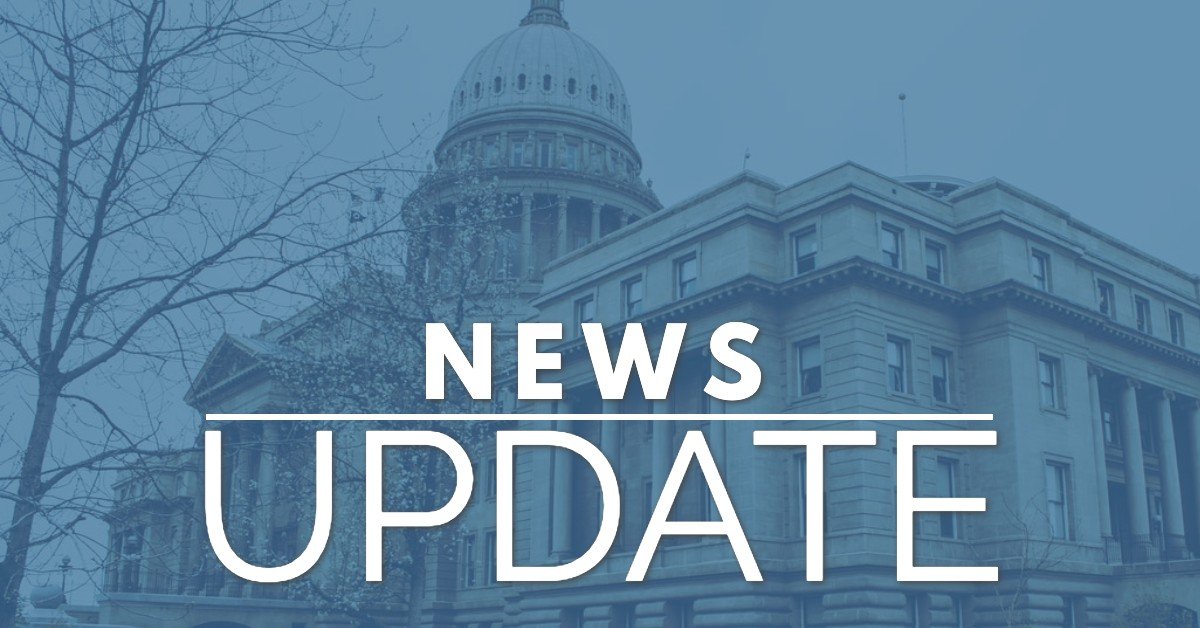 Rep. Stephens Releases Statement after Voting “NO” on FY21 Budget

“Unfortunately, because of the COVID-19 pandemic, the legislative session was abbreviated to only one final week. I was eager to finally return to Springfield and was hopeful that we could pass a bipartisan, responsible, and balanced budget, but the Democrats refused to work with Republicans to construct a holistic budget.

“The people of the 20th District have sacrificed so much in these unprecedented times during the Governor’s stay at home executive orders. The tourism industry, restaurants, and O’Hare Airport have especially faced tough economic times. Families have had to manage their expenses due to the economic realities they are facing. This budget claims to remain flat and by some accounts even spends more than last year, and yet families in my district are being forced to cut their expenses and make tough choices. I was particularly disappointed that this budget did nothing to help the people who are filing unemployment claims, and continuing to run into problems at the agency.”