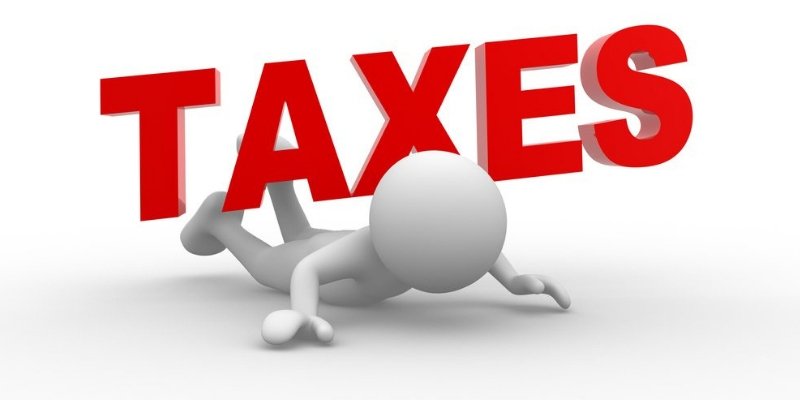 State Representative Brad Stephens (R-Rosemont) plans to lead in Springfield with taxpayers in mind. To that end he has signed on to co-sponsor House Joint Resolution 34 to provide taxpayers with a safeguard on any future tax proposals or increases.

HJRCA 34 is a constitutional amendment proposal to require two-thirds approval from the General Assembly for any tax increase. Current law requires only a simple majority of lawmakers.

“A simple majority vote makes it easy to raise taxes and does nothing to discourage frivolous spending,” Rep. Stephens said. “This past spring residents saw lawmakers once again reach into their pockets to ask for more money by passing legislation to increase tax rates while refusing to cut spending and get serious about paying down Illinois’ massive pension debt.”

During the spring session, lawmakers voted along party lines to approve HJRCA 1, to remove the flat income tax provision from the Illinois Constitution, opening the door for lawmakers to institute a graduated state income tax system. As a constitutional amendment, it will be placed on the November 2020 ballot for voters to accept or reject.

Stephens continued, “My fellow lawmakers put the Illinois’ Constitution and the way we impose taxes on the ballot for 2020; the voters deserve a chance to have their voice heard on this issue as well. Springfield has been consistent in its careless fiscal policies and our hardworking taxpayers deserve more assurances from us. Lawmakers have made it clear that they are not shy when it comes raising taxes and our taxpayers are overburdened; I believe they need this protection.”

HJRCA 34 was filed by Representative Morrison (R-Palatine). It must be approved six months before November 3, 2020 in order to appear on the ballot.